Today we celebrated Max’s second birthday. We enjoyed some Donato’s pizza and a really fun Thomas the tank Engine cake. He was a lot of fun whipping through his presents and trying to stop and play with just one of them. And he did so good at blowing out his candle! 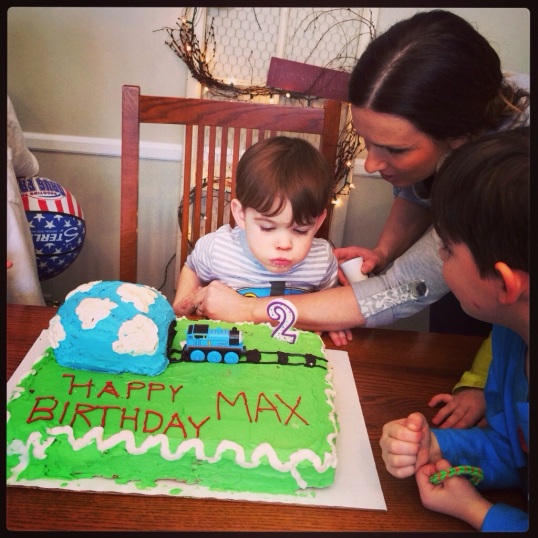 Then we headed up to Columbus for our flight home which I was convinced was going to be delayed and/or cancelled. Well it wasn’t! The captain did tell us that we had a lot of turbulence which always helps my nerves. The ascent was beautiful! 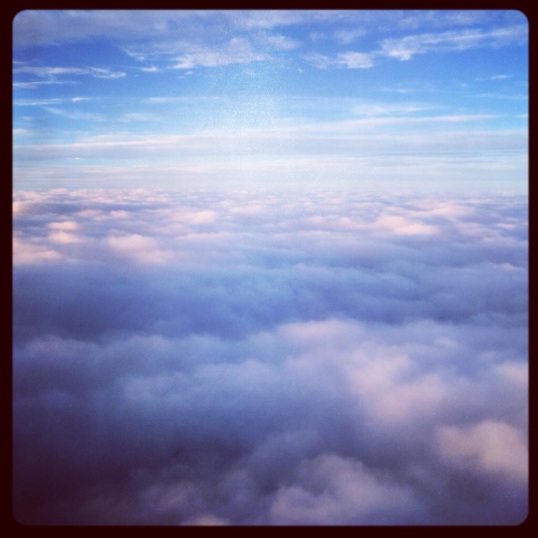 About an hour in I noticed that we started to veer to a different direction and change altitude lower. The captain confirmed when he came on and told us that we were landing in Detroit because the engine was losing oil. I surprisingly stayed super calm. The lady beside us had a panic attack and literally was moved to the front. Either way, we landed safely. 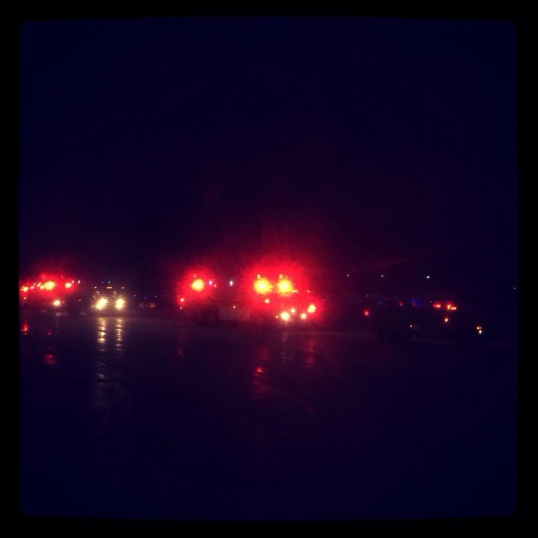 Now we are waiting patiently to get a new plane and a new crew. Unfortunately, the crew arrived, but our second plane also had a mechanical issue that couldn’t be resolved. So on to a 3rd plane. We waited about 2-3 hours total. Oh yeah, and we had this lovely fire alarm too. What I find interesting is that no one got up and moved.

But we just landed and all is okay! We even got a little liquor for free on the flight. Baby needed that with the turbulence. 🙂

A Month at a Glance